In 1925 Rinos started with the machine weaving of coir mats. A century later, the family business is still the only remaining producer of authentic, coir mats. Though in modern versions – as developments have been ongoing. In the 1970s, for example, Rinos obtained a patent for application of a cut-resistant, PVC backing to the coir mats.

Our collection of bio-based coir mats

Special features of the coir mat

Coir mats are mainly known for their dirt-scraping properties and natural appearance. Our coir mats can remove and conceal a huge amount of dirt, as they are much thicker than plastic mats. An authentic, robust product that also stays put. And coir mats are naturally sustainable – including their colour. Our coir mats are all wear resistant and virtually stretch-free within the specified use criteria. 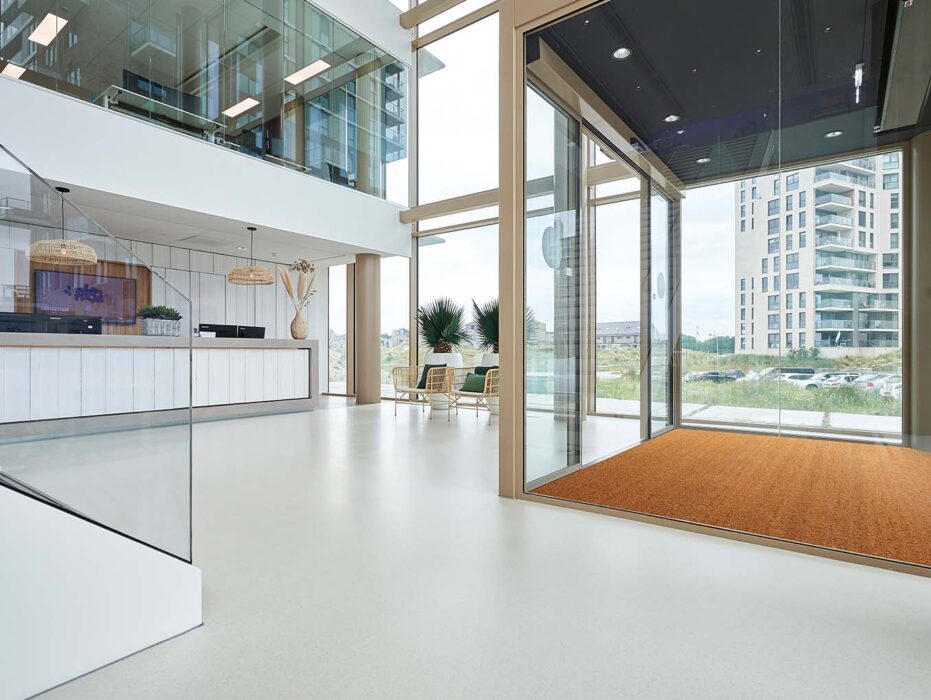 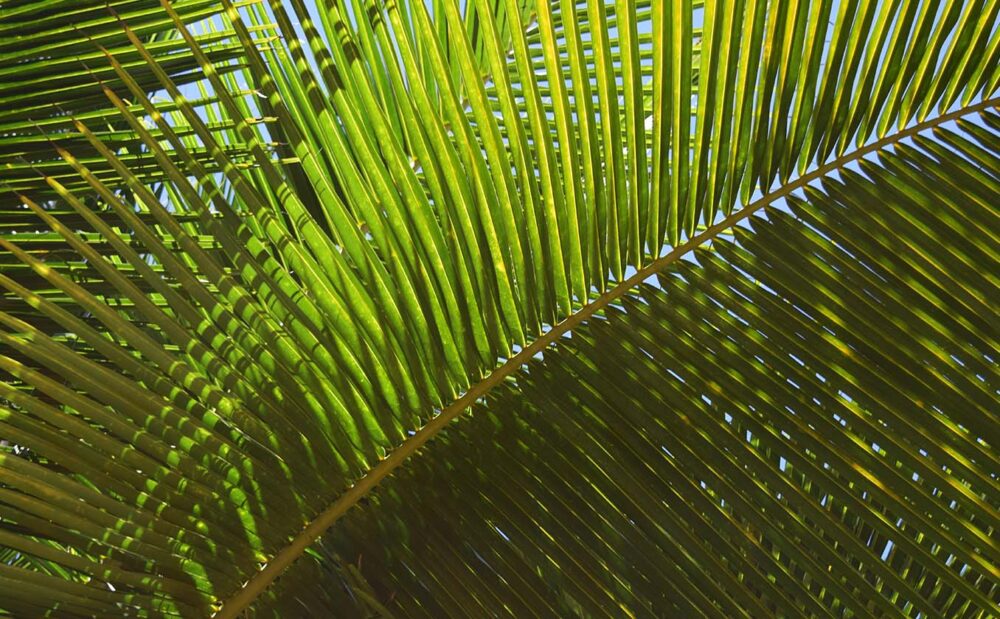 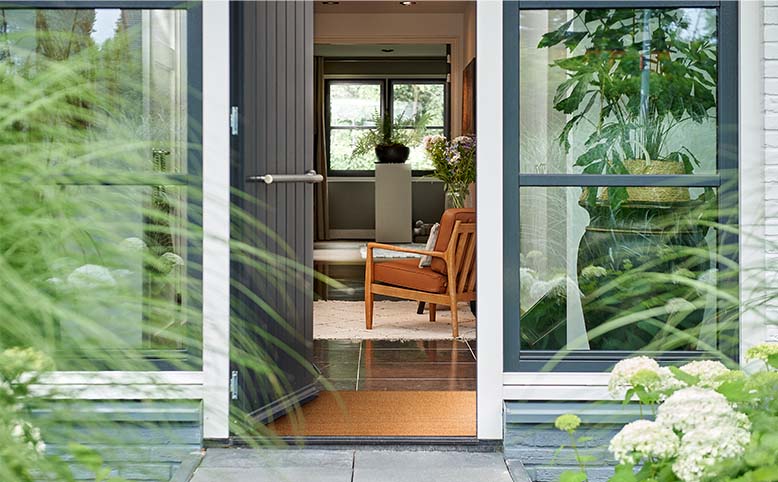 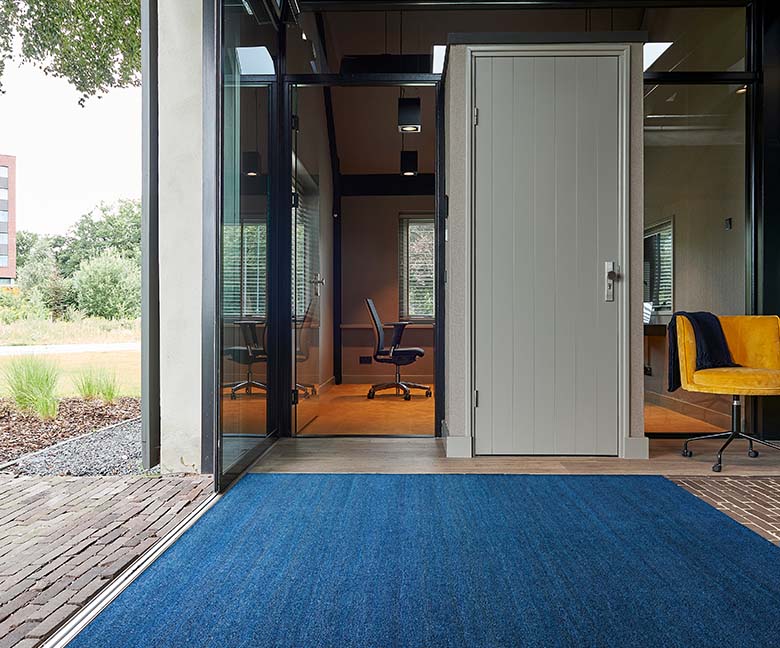 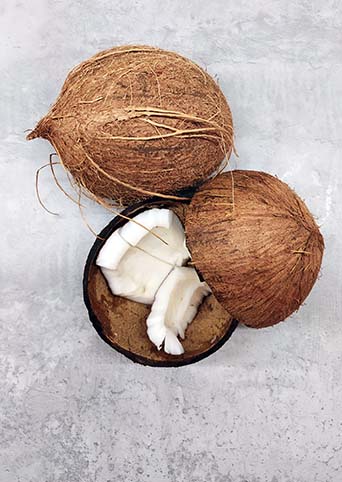 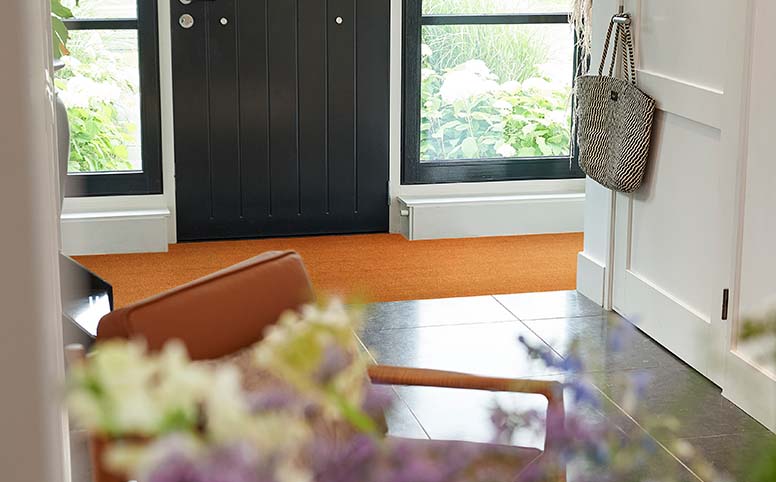 Curious about our other products? Phone

A ripe coconut has strong fibres that are a natural brown in colour. For a long time, authentic coir mats were not available in any other colour. Rinotap is made from specially selected, fine, lighter coconut yarns, coloured with environmentally friendly dyes. Small offices and residential environments can therefore opt for a wear-resistant mat for light commercial use, in 14 colours. A range of modern colours, that perfectly complement modern environments. 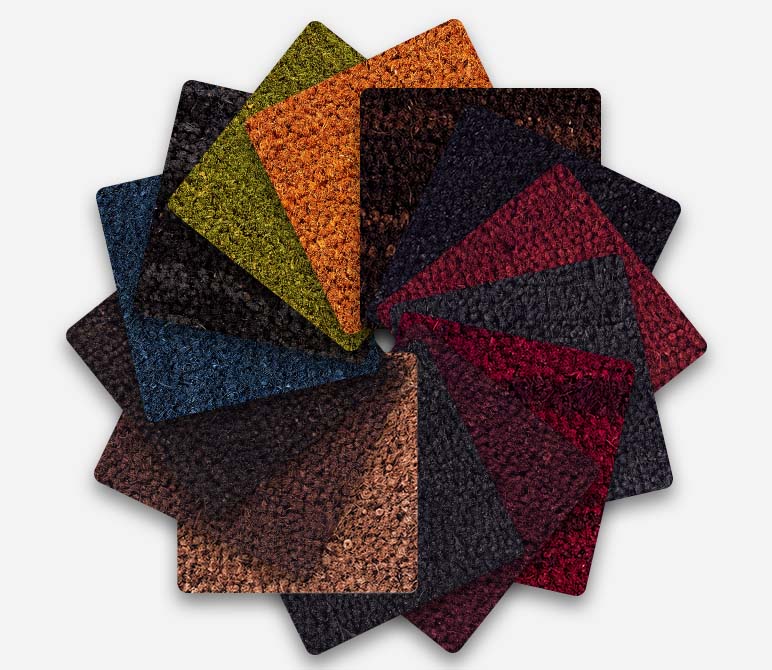 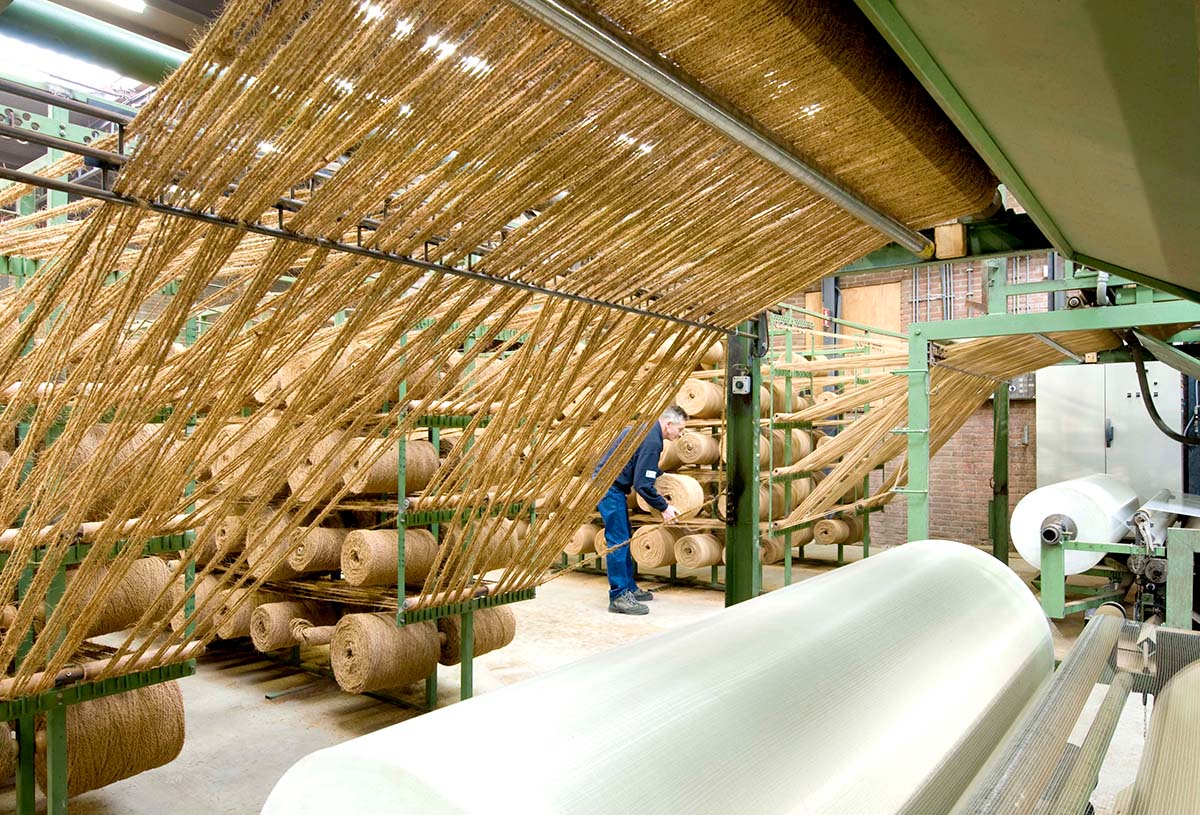 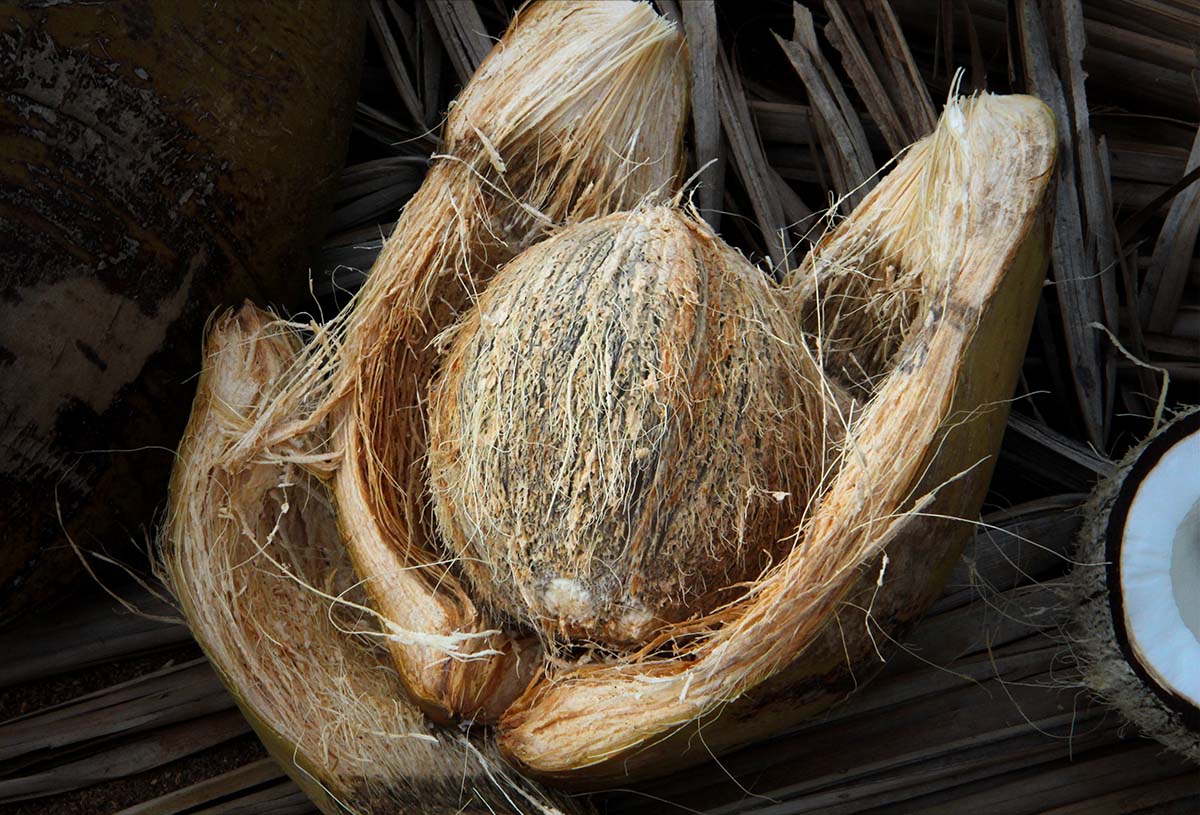 The history of the coir mat

In the early 1920s, the production of coir mats in Genemuiden took off. And rushes, which grew around Genemuiden, became increasingly scarce. Coconut fibre turned out to be an excellent alternative and could also be woven by machine.

Coconut fibres can be found in the layer between the coconut and its outer shell, and are much thicker and stiffer than, for example, cotton fibres. Freshly harvested coconuts give a somewhat lighter fibre than older coconuts.

It was not until the 1950s that a truly flourishing coir industry emerged and, in the mid-1960s, faced competition in the form of demand for soft floor coverings – the nylon carpet. Yet the coir mat never disappeared. A reason for this was the Rinos-developed, cut-resistant, PVC backing – with all its associated advantages – which the family business patented. The mats are also available in various qualities, and often in several colours. The authentic, durable nature of the coir mat does the rest.